The city was founded in 1723 as a metallurgical industrial hub by order of Peter the Great. The city was named after Peter the Great’s wife, Yekaterina. In 1918, Tsar Nicholas II and his family were imprisoned and executed in a house in Yekaterinburg which was later demolished. During World War II, the city grew rapidly as industries and people moved west to escape the war. Between 1924 and 1991, the town was known as Sverdlovsk (Свердловск).

Yekaterinburg’s distance from the Atlantic Ocean and proximity to Siberia result in a continental climate. Despite being situated at the same latitude as the European Russia to the west, Yekaterinburg experiences longer and colder winters, greater differences in night and day temperatures, and lower humidity. Winter lasts for about 5 months—from November to mid-March. The average temperature in January is -12 degrees Celsius (it can be as cold as -25-30ºC). Summer in the Urals is warm, but rather short, lasting 3-4 months with an average July temperature of 19º Celsius (though it can be as hot as 30-33ºC). Due to the city’s location in the heart of the Eurasian landmass and in the Eastern Urals, climatic conditions can vary widely from year to year.

In 2014, Ekaterinburg became the third most popular Russian city among foreign tourists (after Moscow and St. Petersburg). People in Yekaterinburg are friendly and welcoming to foreigners.

The city and surrounding areas offer a variety of tourist attractions. There are over 600 historical and cultural monuments around the city, 43 of which are of federal importance. The city has preserved a large number of classical architectural monuments of the 19th century as well as many constructivist buildings of the 1920s. The “Vysotsky” skyscraper, officially opened on November 25, 2011, is the northern-most skyscraper in the world, standing at 188 metres, and the only skyscraper in Russia outside of Moscow.

Koltsovo Airport is 18km southeast of the city centre and serves 4.3 million passengers per year. It is Russia’s largest regional airport. Over 30 Russian and foreign airlines connect Ekaterinburg with more than 80 cities around the world. 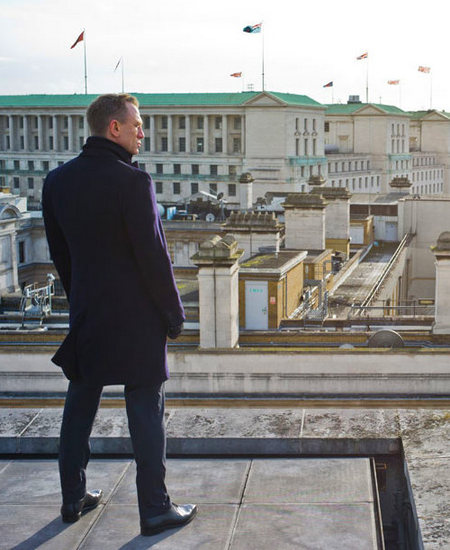 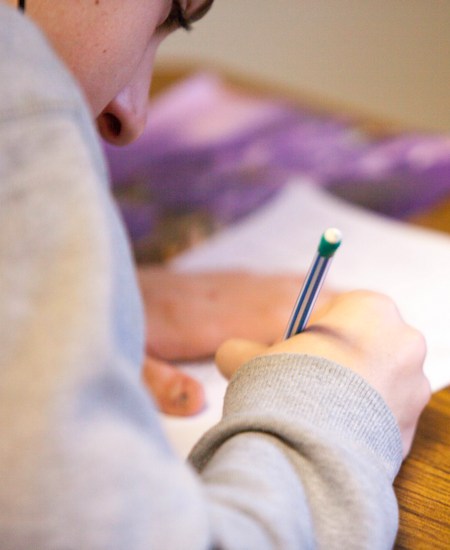